Start a Wiki
School Of Rock is an American musical-comedy television series developed by Jim Armogida and Steve Armogida that aired on Nickelodeon from March 12th, 2016 to April 8th, 2018. The series is based on the 2003 film of the same name and stars Breanna Yde, Ricardo Hurtado, Jade Pettyjohn, Lance Lim, Aidan Miner, Tony Cavalero, and Jama Williamson.

Hey Violet made an appearance in the epiosde "Kool Thing", in which they performed a live version of their song Hoodie. 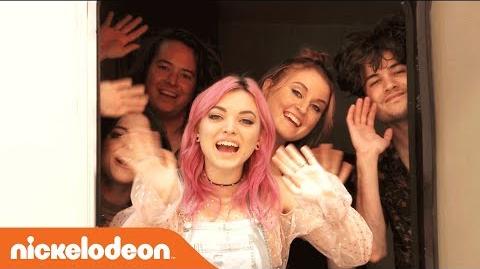