Welcome to the Hey Violet Wiki!
The wiki about the American pop-rkck band, Hey Violet, in which anyone can edit! 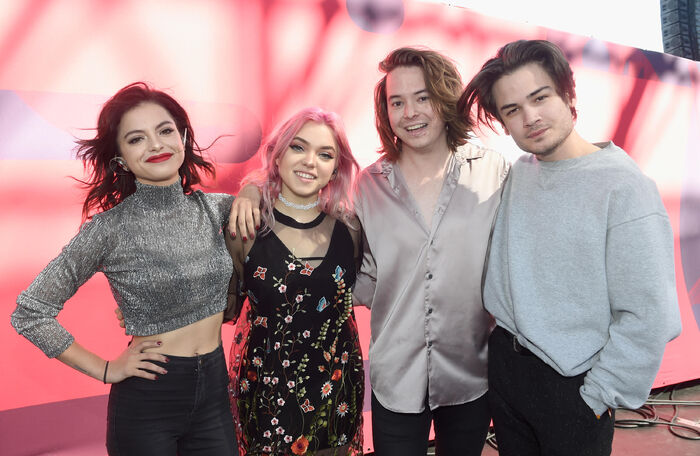 Formed in 2008 as Cherri Bomb while its members were still in middle school, the band was originally an all-female hard rock group. In 2015, the group changed their name to Hey Violet and drastically altered their sound. They later signed to Hi or Hey Records, founded by 5 Seconds of Summer, whom they supported on the Rock Out with Your Socks Out and Sounds Live Feels Live tours. To read more about Hey Violet, click here. 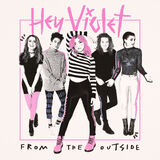 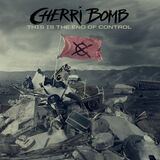 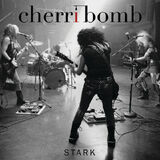 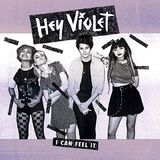 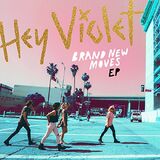 Released on June 16th, 2017, "Hoodie" is the 4th track of Hey Violet's album, "From The Outside". The song is wrote from the point of view of somebody who recently broke up with a partner. Even though the relationship has ended, they have kept the hoodie because it reminds them of their ex.

Go to these sites for info or for help with your own wiki!

Want your community included? See how!

Community content is available under CC-BY-SA unless otherwise noted.