"Here To Rock" is an original song by the pop-rock band Hey Violet (then known as Cherri Bomb). The song was never officially released, but it has been performed several times. The studio version of the song was leaked.

The lyrics for Here To Rock are missing. Please help the Hey Violet wiki by adding them! 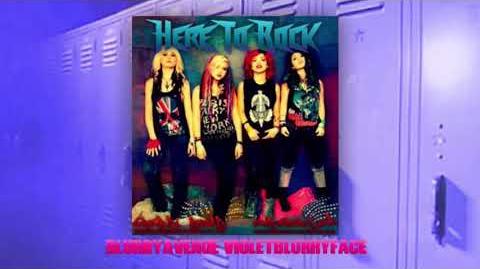 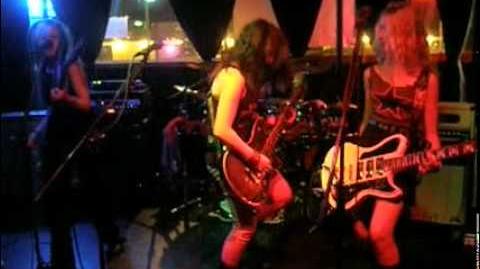